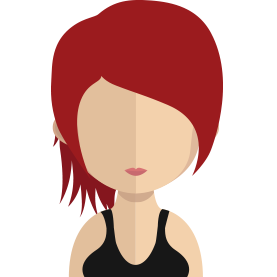 My small town has very few forms of entertainment. If I want to see a show in a theater, I have to go into the city. Because of the limitations where I live, I try to plan my vacations around shows being performed at different theaters. Before I pick my vacation date and where I am going, I look for shows being performed in different areas. As soon as I find a show that I want to see, I begin making the rest of my plans. Find out about searching several areas for shows that you want to see so you can include attending them in your vacation plans.

You may be planning on making a stand-up comedy do …

Are Documentary Films Worth the Effort?
14 November 2016

People who believe strongly in a cause often turn …

You finally decided to start watching that TV prog …

When back-to-school time comes around, your oldest …

Documentaries featuring stand-up comics can do more than make you laugh. The saying goes that the funniest material has a grain of truth in it. Beyond the laughter of jokes and routines, comics might get across some truthful things for people to ponder. George Carlin and Richard Pryor, two legends, commonly drew from their real-life observations to add a dramatic dimension to their routines. A documentary takes things further. The audience goes behind the scenes to view the mindset of a comic. Read More